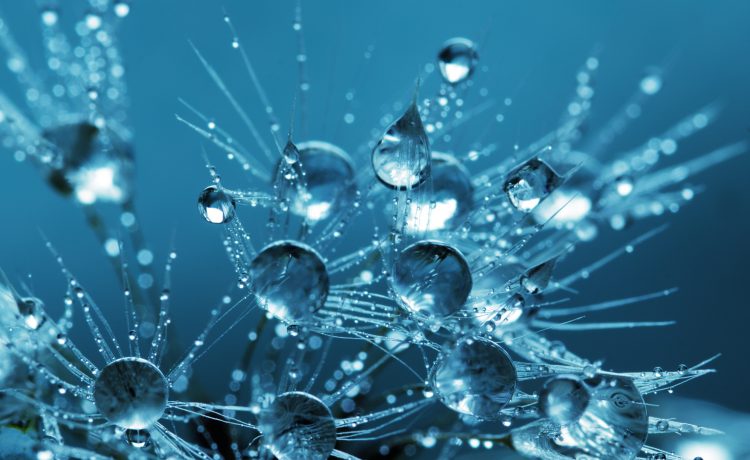 We became involved in this site after potassium permanganate was applied to address tetrachloroethylene (PCE) in groundwater. We were asked to determine the appropriate strategy for dealing with a hexavalent chromium plume that had developed, and which was confounded by the permanganate and the residual manganese dioxide, which is formed when the permanganate is reduced. Both permanganate and Mn(IV) will inhibit Cr(VI) reduction. Both species of manganese will also re-oxidize Cr(III) back to Cr(VI). Therefore, we developed a strategy that will address both species of manganese, as well as the Cr(VI).

Our strategy was predicated on ferrous iron amendment into the groundwater at low pH, to prevent re-oxidation by oxygen. Ferrous iron can reduce permanganate, manganese dioxide, and Cr(VI). By delivering the ferrous iron we catalyze sequential reactions amongst the metals present, without disrupting the site by adding high molecular mass organic compounds that could potentially liberate other contaminants of concern.

There are a number of overlapping reactions including pH changes, oxidation and reduction reactions, and adsorption-desorption reactions that need to be monitored. Our monitoring plan established guidelines for the client, which are being implemented in the field. The overall goal is to leave the site in good shape for long term natural attenuation of any future Cr(VI) that may desorb from the solid phase, by combined chemical and microbial activity.