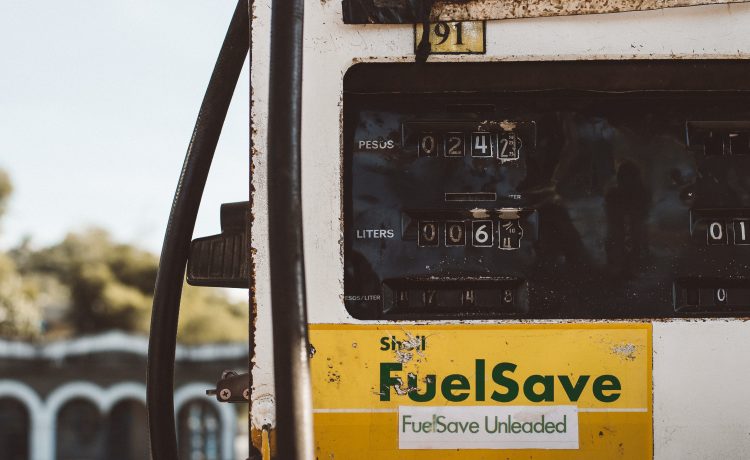 This project was a combined chemical oxidation and long-term bioremediation application for a client with multiple leaking underground storage tank sites. Our initial charge was to assess all available technologies, so the client could work with the state underground storage tank bureau to implement the correct approach. Once all site data were reviewed, our strategy was a dual phase approach using chemical oxidation with persulfate to degrade high concentration source material, while simultaneously addressing the lower concentration dissolved phases in the leading edge of the plumes with bioremediation.

The contaminant mixture at the sites was standard for an underground storage tank release, with benzene and toluene being the two primary regulated contaminants. However, the sites had unique features including roads under which the contaminant plumes dipped, and nearby residential or commercial facilities that needed to be maintained during remediation. We developed a plan to use groundwater extraction and persulfate injection to draw the chemical oxidant under the roads to degrade the high concentration source material. The leading edge of the plume was different; the concentrations were relatively low with little to no adsorbed BTEX mass, and the groundwater had low oxygen concentrations. We used aerobic biodegradation with chemical oxygen release amendments, taking advantage of the already oxic conditions.