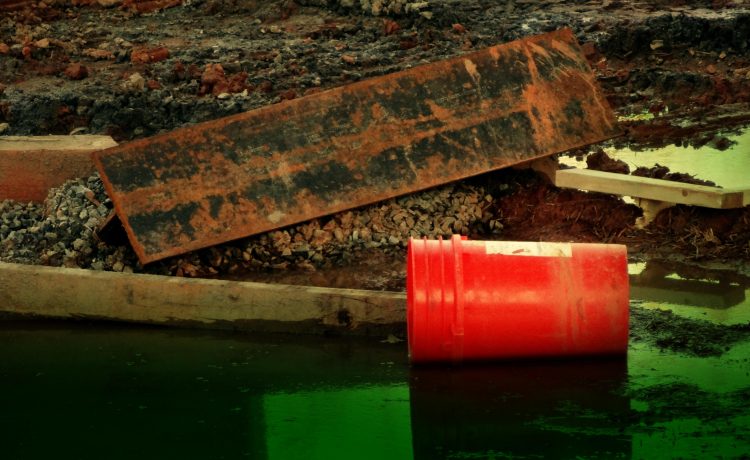 We are leading remediation for a client that has a multiple-plume site, with mixed contaminants in several of the plumes. The primary contaminants are trichloroethylene (TCE), hexavalent chromium, and mixed petroleum hydrocarbons. This site has a number of challenging aspects, including NAPL phases and difficult hydrogeological properties that make amendments tricky.

The first phase of work included a detailed sampling and data analyses campaign to identify the critical biogeochemical parameters influencing contaminant attenuation. Previous remediation strategies were ineffective, and the detailed data analyses were necessary to determine the most appropriate strategies going forward.

In the area of the plume with mixed TCE and chromium, one major influence identified was the presence of high manganese dioxide mass, which will limit both microbial and chemical Cr(VI) reduction. We developed a remediation system built on combined microbial Fe(III) and Mn(IV) reduction, which in turn stimulated microbial and chemical Cr(VI) reduction. Most recent data indicate the TCE is also being reduced; this dechlorination activity will increase as the Cr(VI) concentration decreases.